The next stroke is always the most important one. But none has such a final significance as the putt. If concentration, precision and perfection are lacking when putting, the best game can be lost.

Whether you’re a tour professional or an amateur player, without the perfect putter and a professional fitting, you can’t reach your true potential. But what good are putters and fitting if the application is wrong?

This question was also asked by our founder, chief developer and ambassador Wiestaw Kramski and so he studied the mistakes in putting. From a three-year analysis, the Kramski Putting Method was born. The quality of this method, which is also trained at the Kramski Putting Academy, was recognized after a short time by tour players as well as top amateurs and confirmed with their successes. In 2006 and 2017 two record rounds of 59 were played with our putters and in 2007 the course record ten under par in St. Andrews Old Course.

In the Kramski Putting Universe you will find – following our Kramski Putting Method – valuable tips on how to easily and quickly achieve the desired success in putting. 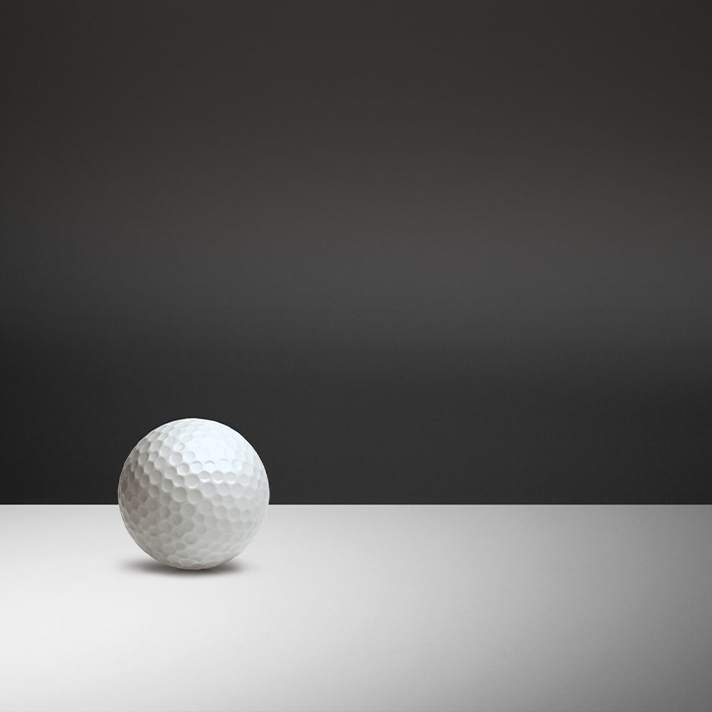 CONDITIONS ON THE GREEN

There are many factors that can affect the performance of your putting and thus influence your game. If all the influencing factors are well coordinated when putting, your putting will be reliable and predictable. So if you want to putt perfectly and repeatably, you should know these factors and know how to deal with them.

Factors on the green

Correct alignment and aiming when putting is not easy for many golfers. Therefore, we present three ways to improve the consistency of your putting with good alignment and more confidence in aiming.

Discover the best tips & tricks to help you aim better when putting!

More about alignment and goaling 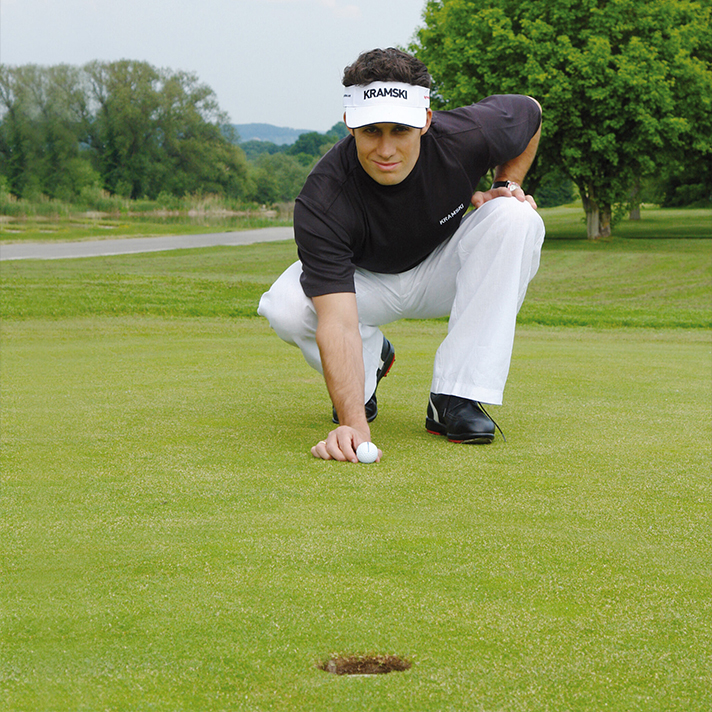 The perfect grip is a particularly important element in putting, because various grip postures can be the cause of uncontrolled putts.

Find out which grip suits you best and read more about it in our “The perfect grip” section!

Preparing a putt should always be done in the same order. We have summarized the simplest repeatable method for successful putting for you.

Learn more about it and also play according to your own personal putt routine! 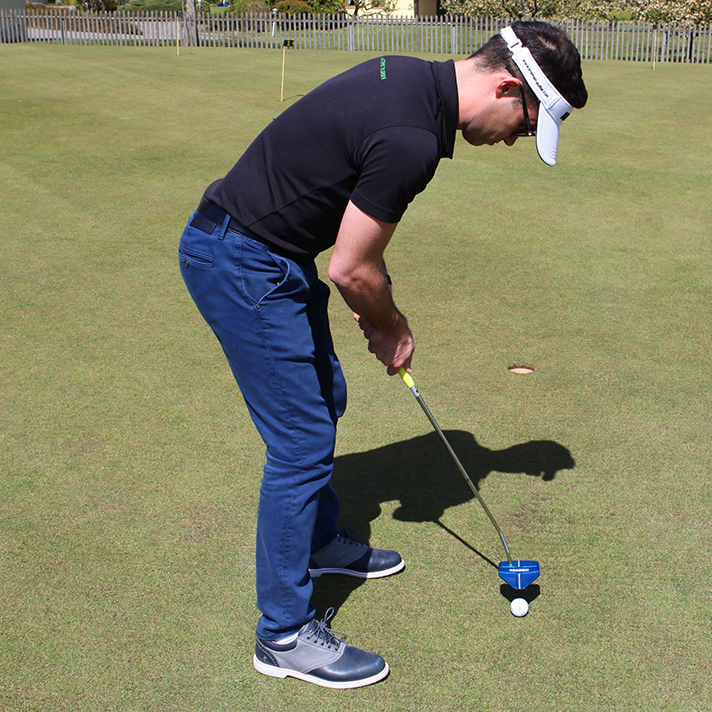 We are there for you!