„I couldn’t find the putter I dreamed of. So I decided to build the best putter in the world myself.“

The story of KRAMSKI PUTTER begins in January 2000. The self-made entrepreneur and passionate golfer Wiestaw Kramski once again buys a new putter on which you can adjust the lie angle yourself. This time he is certain that he has finally found the perfect putter. But after the first tests on the putting green, he was totally disappointed with this model. Slightly annoyed with himself, he decides to develop his own putter. Namely the best putter in the world.

An understandable claim, at least for everyone who knows the name KRAMSKI from German high-performance toolmaking. Because since 1978 the company founded by W. Kramski has been developing stamping tools for absolute global players such as Bosch and Siemens. Nevertheless, it took almost three years for the trained toolmaker and designer to develop the first High Precision Putter (HPP) and for the success story to take its course. In just five years, Kramski succeeded in establishing the HPP as an absolute premium putter in the golf scene. Awards, tour successes, course records and a growing following are impressive proof that the original claim could be fulfilled!

W. Kramski received several awards during his professional career, e.g. first prize in the start-up competition “Capital” in 1978. Awarded three times by Ernst and Young among the TOP 100 as “Entrepreneur of the Year nationwide”. At the end of October 2015, W. Kramski received the “Pforzheim Business Award 2015” for his life’s work from the city of Pforzheim. 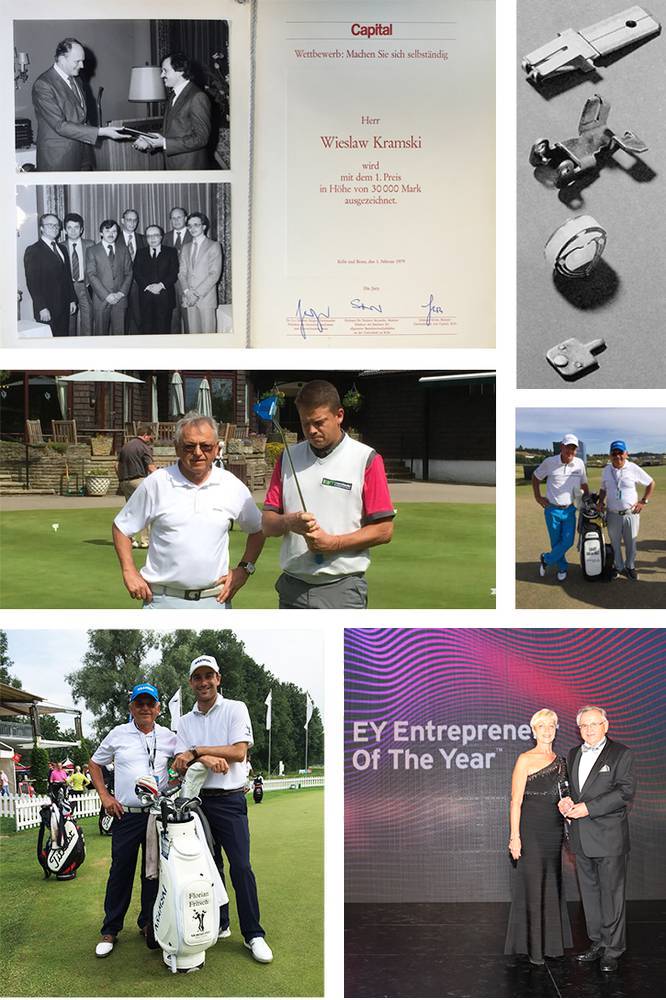 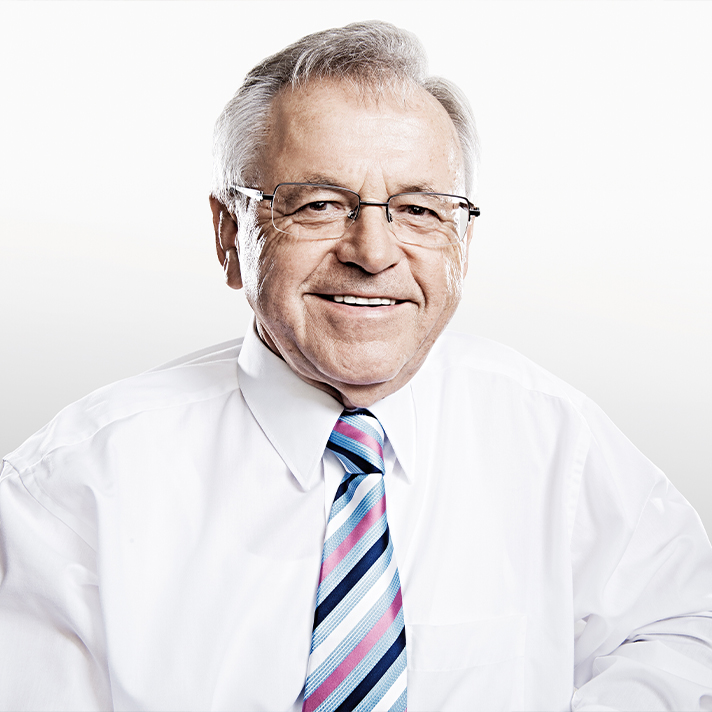 If you would like to learn more about the history of our company, the manufacturing process of our putters or our holistic Mastering The Green concept, you have come to the right place in our “About Us” section!

We are there for you!